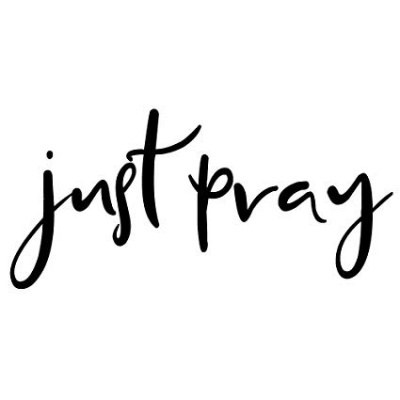 Please use the prayer points below which have been received from John White at the Ukrainian Evangelical Theological Seminary in Kyiv (which itself was bombed on Sunday, though thankfully no-one was on campus when the attack happened).

1. Ukrainian women and children who have fled the active war zones, either to Western Ukraine or out of the country. Please pray for their provision, for their physical needs, for the children’s schooling needs (Ukraine has just declared that they will try to start schooling again, despite the war), and for the heartbreak that many of them feel as all men between 18 and 60 were not allowed to leave Ukraine, so huge numbers of families are separated – perhaps permanently.

2. Ukrainian men who have stayed in Ukraine, especially those in active war zones. Some men have chosen to fight, whether with the army or the territorial defense. As we have heard, so many have volunteered, that Ukraine doesn’t have a place for all of them. On the other hand, some men don’t want to fight, and we know of many Christians who are very active in ministry, both giving spiritual encouragement to Christians and non-Christians and helping serve the physical needs that both civilians and soldiers have. We know of many Christians risking their lives to care for those in need. Please pray for them.

3. Ukrainian women who have stayed in active war zones. Some of these are cooking food and caring for those in need and believe their ability to serve is more important than their own safety. Some women have even taken up arms and are fighting to save their families and cities.

4. Russian soldiers in Ukraine. Please pray that they would be convicted to stop this insanity. Some soldiers have refused to attack or have surrendered, but as we understand it, many are threatened with death if they disobey orders, and some are just fighting to make money. Please pray for God to work miraculously and stop the soldiers from fighting and serving Russian leadership’s ego, money, and power.

5. The people back in Russia. Some have protested the war, especially those who have lost husbands and sons. But please pray that God would open all of the Russian people’s eyes and help them to see through the lies of propaganda (that Russia is fighting the Nazi leadership of Ukraine in order to save repressed Russian speakers!??). Pray that Russia would stop this war – whether through a popular uprising or a decision/change of Russian leadership."